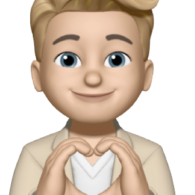 In the morning I started to get up. I was awake at 7 in the morning.  immediately I had thought through my head:  I have to be in queue at Schiphol airport. Also I stressed a bit.

We planned to leave my  house Approximately around 12:00. But when I checked the website of the airport, I figured out it was nonsense to leave early. The queue is really long, but I need to drop my suitcase first. The drop off opens four hours in advance.

At home, my mother and I went to the Turkish grocery store nearby my place. This is by the way my favorite store. They sell all kind of fruits and also fruits which is really rare. At least for me.

My colleague from the hotel where I work sent me a video later the afternoon. In the video I saw the long queue which triggered me to leave the house and go to the airport. Also my mother was a bit stressed, but anyway… we made it. At least till now. Now I’m writing this first post, I’m waiting in queue. I have to say that the line is moving really fast.

Update 18:44 – We have passed the security. Overall it went very fast. After security we entered the perfume store and ’tested’ our favorite, most expensive ones. We did this very intensive of course…

Later at the airport we had a diner. I enjoyed my pasta with smoked salmon. And of course a beer to start the holidays with. Now it officially began. Our holidays has started ✈️

(This blog will be updated later this day. ) 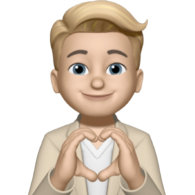